Tesla bassist Brian Wheat was recently interviewed by UK’s Total MK and addressed the band’s new upcoming album Shock that was produced by guitarist Phil Collen and sounding like Def Leppard. Shock is scheduled to be released via Universal Music Enterprises on March 8, 2019. 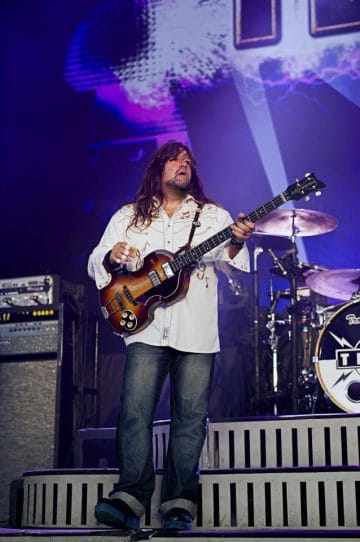 “For someone to say this new record sounds like Def Leppard and Phil fucked up the band?

“Fuck you is my attitude.

“We’ve always been influenced by Def Leppard, by The Beatles, by Aerosmith, AC/DC and a little bit of Queen.

You can read the rest of the interview with Brian Wheat at Total MK‘s website.