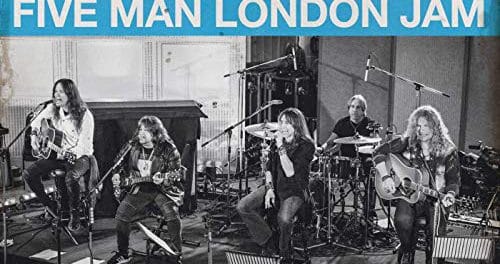 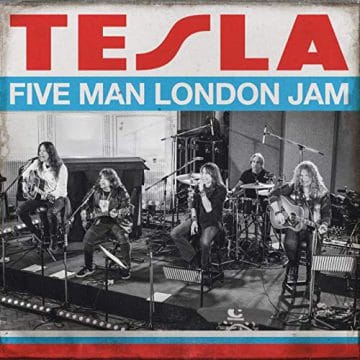 Amazon indicates: “Tesla visited the iconic Abbey Road Studios for a one-night musical event, performing songs from their legendary arsenal including “Love Song” and “What You Give” along with their classic covers of “Signs” and “We Can Work It Out.” Additionally, for the first time ever, the band performed the track “California Love Song,” from their latest studio album, Shock. The performance was recorded and filmed in 4K HD, bringing forth Tesla‘s upcoming live album, Five Man London Jam. Available on CD.”