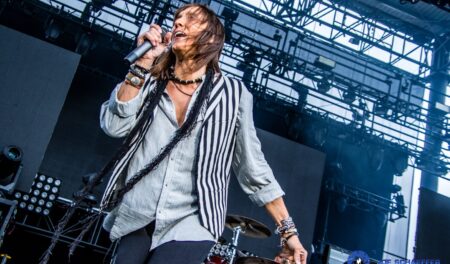 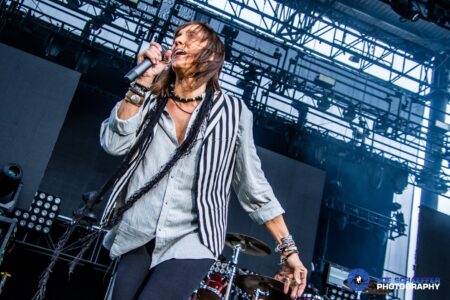 Hannon was recently interviewed by Ruben Mosqueda for Sleaze Roxx and the guitarist was asked whether Tesla intend on releasing more singles before their next album to which he replied:

“Yeah, we’re going to go with the way the world is today. We’re going to write a song then put it out and enjoy it while it’s fresh. It’s much different than sequestering ourselves in a studio for six months and ‘forcing’ ourselves to write ten songs that are kind of fabricated. If someone in the band comes up with a song idea we will pursue it, write it, record it and put it out. It doesn’t matter if it’s me, Brian, Dave [Rude] or Jeff. When we were a new, young band, we must have had like 20 songs that we developed over time. Those songs were killer and we developed them over time. We put the best stuff on the debut album, like most bands. Usually a band’s debut album is their best album because those songs were written over a period of time when the band was paying their dues.”