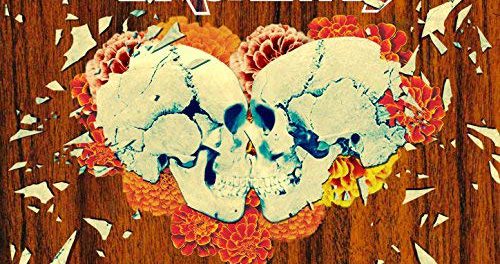 Scottish rockers The Amorettes have released a lyric video for the title track of their latest studio album Born To Break, which was released via Steamhammer back in April 2018. 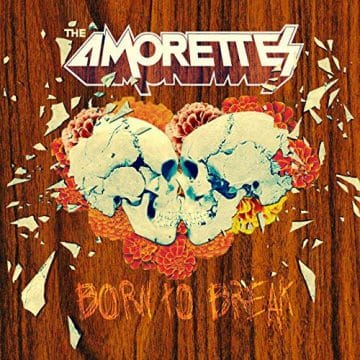 Sleaze Roxx started the following in its review of The Amorettes‘ 2016 album White Hot Heat: “This is not music for candlelight and wine, but rather for Jack Daniels and partying or driving and headbanging. If you are into hard rock and have yet to hear The Amorettes, then White Hot Heat will be a treat. This kind of rock is totally contagious, so just about every song will have you adding more volume and giving your speakers a workout.”

Taken from the current album “Born To Break” – out now!Order Link: https://TheAmorettes.lnk.to/BornToBreak Created by Andy Pilkington at Very Metal ArtProduc…