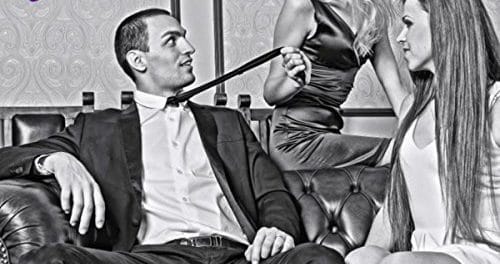 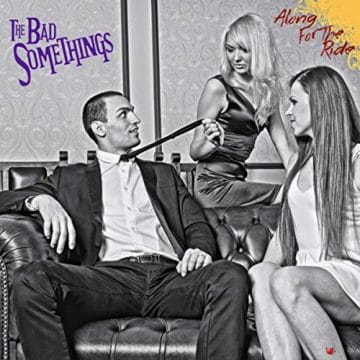 The Bad Somethings are in the process of recording their debut album after releasing their debut single “Along For The Ride’ via Squib Kick Records back in July 2017.

“Retro rockers, The Bad Somethings, are hitting the studio to record their debut LP.  Currently, the band has been putting down basic tracks and drinking all the studio beer! (What!??) For those who are in the know, the band released a single last fall called “Along For The Ride” on Squib Kick Records. With interest building, the label has decided to get them back into the studio to move forward with a brand new LP.

For those who are 70’s and 80’s junkies, you’re in for a real treat! The band has a wide variety of influences such as: KISS, Zeppelin, AC/DC & Bad Company.

The Bad Somethings‘ “Along For The Ride” video:

The Bad Somethings – Along For The Ride (classic hard rock music)