Classic hard rockers The Bad Somethings have released a lyric video for their song “Yeah Yeah Yeah” from their upcoming debut album, which will be released via Squib Kick Records on October 26, 2018. 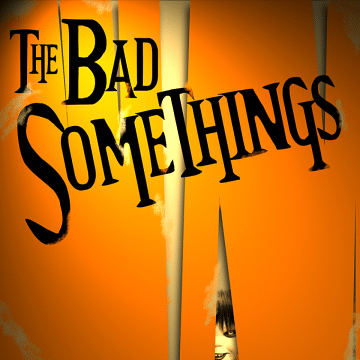 “Squib Kick Records is proud to announce the release of “Yeah Yeah Yeah” the brand new single by The Bad Somethings. The single is accompanied by a lyric video to promote the band’s debut album dropping on October 26, 2018. The Bad Somethings have that “old school” 70’s/80’s classic hard rock feel with a sound similar to the styles of early KISS, Cheap Trick and “High & Dry” era Def Leppard.

Not only is this the band’s debut album, but it marks the debut LP for Squib Kick Records as well. After releasing four singles last year, the label has decided to move forward into the hard rock market. “We’re just a small independent rock label promoting the style music we love,” states owner Rob Richardson. “We totally believe in the hard rock, glam and metal scenes…especially the classic era stuﬀ. We’re working at building the awareness of our label and our Artists. Word of mouth really means a lot.”

Pre-sale for The Bad Somethings LP starts on September 28th on iTunes, Amazon & BandCamp. The album will be released digitally for download and streaming on Friday, October 26, 2018.”