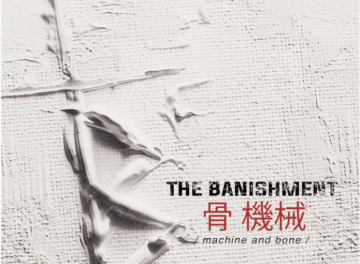 The Banishment consisting of singer Devix Szell; guitarist George Lynch (Lynch Mob, The End Machine, Sweet & Lynch, ex-Dokken) and Joe Haze (programming, synth, engineer, mixer) have unveiled a video for their new single “Got What You Wanted” from their upcoming debut album Machine And Bone, which will be released via Frontiers Music Srl on March 10, 2023. 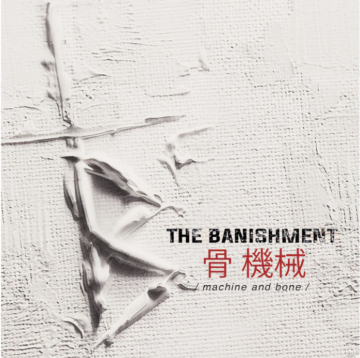 “The Banishment, a collaboration between guitarist George Lynch (Lynch Mob, The End Machine, ex-Dokken) and programmer and multi-instrumentalist Joe Haze that started in 2011, and since 2020, has also included L.A. based artist/vocalist Devix Szell, will release their debut album, “Machine And Bone” on March 10, 2023. A new single & video, ‘Got What You Wanted’ is out today!

Listen to the new single and pre-order/save “Machine And Bone” on CD/LP/Digital HERE: https://orcd.co/banishment