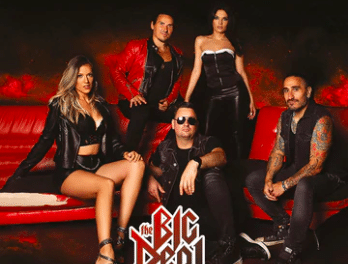 The Big Deal consisting of Nevena Brankovic on vocals and keyboards, Ana Nikolic on vocals, Srdjan Brankovic on guitars, Marko Milojevic on drums and Alessandro Del Vecchio on bass will be releasing their debut album First Bite via Frontiers Music Srl on May 13, 2022. 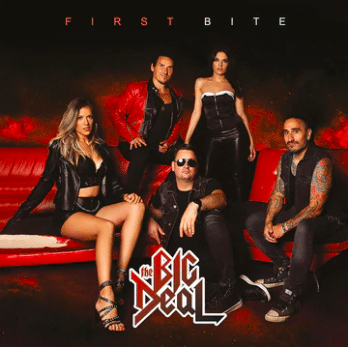 “Frontiers Music Srl is thrilled to announce the upcoming release of the debut album from an extremely talented melodic hard rock band from Serbia, The Big Deal. Their debut album, “First Bite” will be released on May 13, 2022. Today, the band has released a new single and video from the album, ‘Sensational’. Watch the video here:

“First Bite” is an absolute tour de force showcasing the outstanding talents of the individual members over the course of 11 tracks of infectious, hooky, memorable songs.