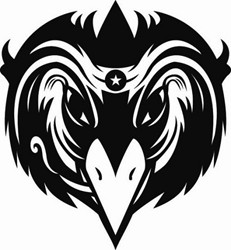 The Black Crowes Returning To The Road In 2013

The Black Crowes will return to the road in 2013 with their ‘Lay Down With Number 13’ world tour. The first leg will encompass dates in the U.K. from March 24th to 30th and the U.S. April 2nd to May 4th. Tickets for this first leg go on sale January 11 at 10:13AM local time and ticket link information and show dates will be available on January 1st at www.blackcrowes.com. Additional dates will be announced soon.

The band has also announced the March 19th vinyl release of the live ‘Wiser For The Time’ (Silver Arrow/Megaforce Records) album. Its eight sides will contain 26 songs — 15 acoustic and 11 electric — from the band’s five-night, sold-out New York City performances in the fall of 2010. These never-released-before versions will also be available as a double album digital download.

The band is also offering, via their website, a free mobile web app. It includes a free download of the acoustic version of “Under a Mountain” performed live in NYC in 2010. This offering is exclusive and not included on ‘Wiser For The Time’.

The first leg of the ‘Lay Down With Number 13’ tour begins on March 24th in Manchester in the U.K. and will run through May 4th in New Orleans. Stay tuned to www.blackcrowes.com for a VIP ticketing announcement.