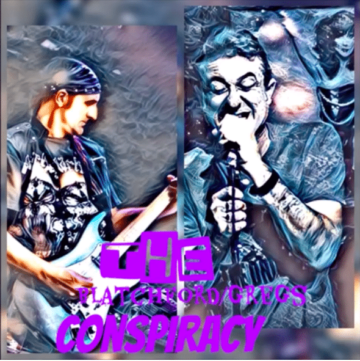 The Blatchford/Gregs Conspiracy previously released the singles “Fed By Rock N Roll” and “Kickin The Evil Out.”

Attic sadly passed away in early March 2019 after complications from a cardiac arrest situation and although The Guilty tried to forge ahead without him, Gregs elected to disband the group in November 2020.