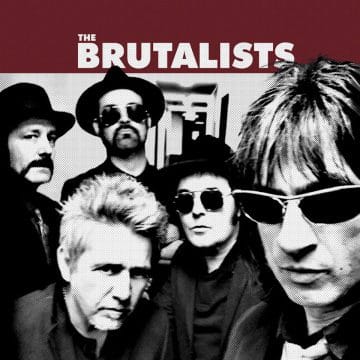 The Brutalists‘ music is a mix of their influences — the dirty, leering blues of pub rock and R&B, the urgency of street punk and the synthesized dance ennui of post-punk, seasoned with bits of ska and reggae.

They perform regularly in downtown Los Angeles and throughout California.

The Brutalists signed to Cleopatra Records in November 2017 and their debut album was released August 2018, available on vinyl with a limited-edition silk screened cover design, as well as CD and also released on all streaming platforms.

The Brutalists continue their West Coast tour dates through the summer and into the fall. A U.K. tour has been booked for mid-October, all support slots, opening for the U.K. band The Dirty Strangers.”

Jungle Nasty by The Brutalists

A sleazy nocturnal trip through Hollywood, L.A. and parts unknown…and a chance to find out what the hell we are singing in those choruses.