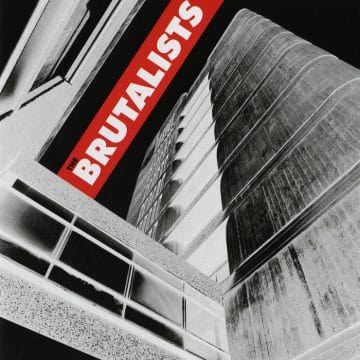 The following message was posted in part on The Brutalists‘ Facebook page less than an hour ago:

“The Brutalists pre sale is LIVE!

Pre order the digital album, the CD or the LIMITED EDITION VINYL with a hand crafted silk screen cover! Only 300 made!

Album released Aug 31. But purchase the album NOW and receive the free download of our single “Talk of the Town” today!”

You can listen to the song “Talk Of The Town” via The Brutalists‘ Bandcamp page.