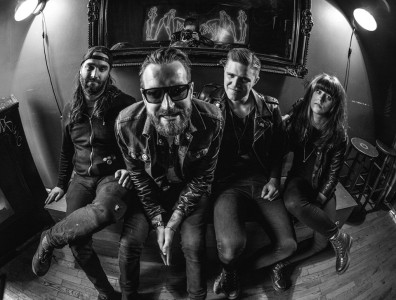 Toronto punk rockers, The Cola Heads, have released a video for their song “Die Young” which features Diemonds guitarists, C.C. Diemond and Daniel Dekay, acting in the video.

The band first started back in April 1997 when the group members were as young as 12 years old. The band eventually broke up before reforming in 2013. It has since released two EPs: The Cola Heads EP in January 2013 and Die Young in January 2015.

Die Young was produced by Toronto’s Jon Drew (Fucked Up, Tokyo Police Club) and is currently available via Bandcamp.