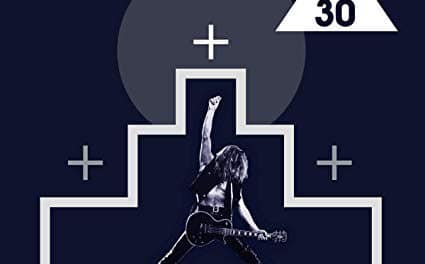 The Cult featuring lead vocalist Ian Astbury and lead guitarist Billy Duffy will be releasing a 30th year anniversary edition of their classic album Sonic Temple. The anniversary edition is titled Sonic Temple 30 and will come in Box Set, Five-CD Set, Double LP and Digital formats. The release date is scheduled for September 13, 2019 and can be pre-ordered via The Cult Sonic Temple‘s website. 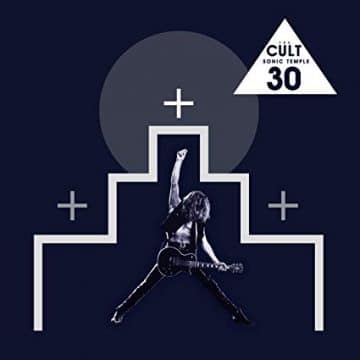 The BOX SET contains three pieces of vinyl and a cassette plus tour memorabilia and ephemera (replica of original laminate, backstage pass, original press releases, label copy and more). It’s numbered and limited to 3000 pieces worldwide and contains 40 tracks, four of which are previously unreleased. LP1+2 contain the album as originally released. LP3 contains Live At Wembley recorded by the BBC, and the included cassette contains limited-release demos. Four of the live tracks are previously unreleased.

The FIVE-CD SET contains 53 tracks (including 6 previously unreleased) with the original album on disc 1, alternate edits, mixes, extended versions and acoustic versions on disc 2, limited-release demos on discs 3 & 4 and Live at Wembley recorded by the BBC on disc 5. Six of the live tracks are previously unreleased. It is beautifully packaged in book form with rare photographs and interviews with the band by esteemed journalist James Brown.

A re-vamped reissue of the original album. Now cut onto two pieces of black vinyl, the audio is improved and it contains 16 tracks total, which comprise the original album plus 6 B-sides. It’s been out of print for over 20 years.

The DIGITAL version will replicate the CD-set but excludes the original album for a total of 43 tracks. 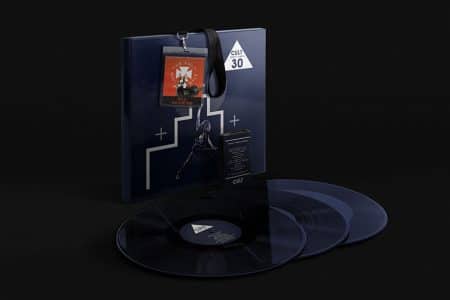 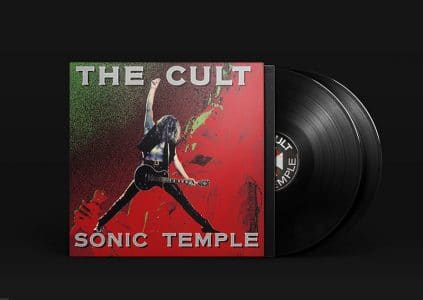