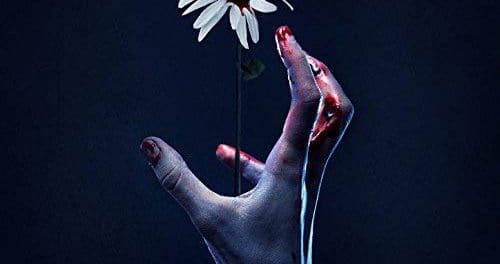 The Dead Daisies release video for “Dead And Gone”

The Dead Daisies featuring singer John Corabi and guitarist Doug Aldrich have released a video for their new song “Dead And Gone” from their upcoming new studio album Burn It Down, which was released via Spitfire Music / SPV on April 6, 2018. 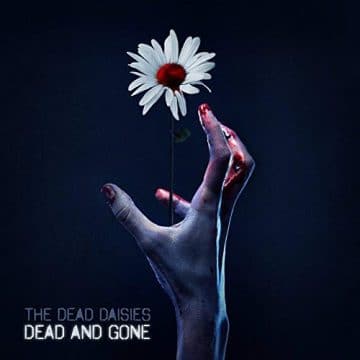 “The Dead Daisies are releasing a new single and music video this Friday, June 22nd for “Dead And Gone”, one of the crowd favorites off their latest, chart-topping album “Burn It Down”.

During the last run of shows in Europe and when in Berlin, the band filmed the performance sequences at Black Box Music (Rammstein, 30 Seconds To Mars, Linkin Park, Marilyn Manson) with the zombie footage being shot, so to speak, in Los Angeles at the mythical Daisyland studios.

This also marks the official kick-off to the band’s new “Daisyland” platform, which invites everyone from around the world to be a part of the band’s journey.  From day one, The Dead Daisies wanted to provide all lovers of rock music with a place to hang out, have a blast and enjoy the vibe without being ripped off for the experience. “Daisyland” is that place!!!

Singer John Corabi about “Dead And Gone”: “Dead And Gone is one of those tracks that must be played LOUD!!! It’s got a great groove, and it’s basically about living life, (responsibly) having fun, and not letting ANYBODY judge you for wanting to have a great time!!!!”

The previous single “Rise Up” is still climbing the US-Active Rock Charts and being used extensively in NASCAR promotional campaigns across the USA.

The band are about to embark on their 2nd Japanese headline tour followed by a stint of European headline shows and festivals with KISS, Joe Satriani, the Scorpions and Guns n Roses.

The album “Burn It Down” has entered the charts around the world! Led by a #6 in the US Billboard Heatseekers Chart, a #10 in the prestigious German Media Control Charts, #12 in the US Hard Music Charts, #14 in the UK Sales Charts, #15 in both Switzerland and Austria as well as numerous other chart entries around the world, the album very much delivered on the promise of “Burning down everything in its path”!

At radio, the single “Rise Up” has been added to massive playlists worldwide. The track is climbing the US-airplay charts (currently #35 at Active Rock), is on huge stations in Germany, Italy, France, Sweden and Spain as well as UK’s Planet Rock Radio adding both the single and the teaser track “Resurrected” to their A-Playlist.

Rock is indeed alive and well!!!”

THE DEAD DAISIES’ new single and music video for “DEAD AND GONE” – OUT NOW!!The video for one of the crowd favorites off their latest, chart-topping album “B…