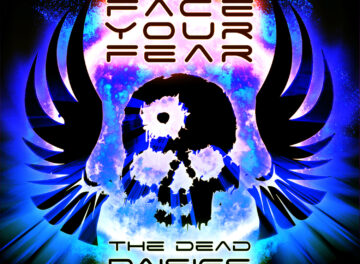 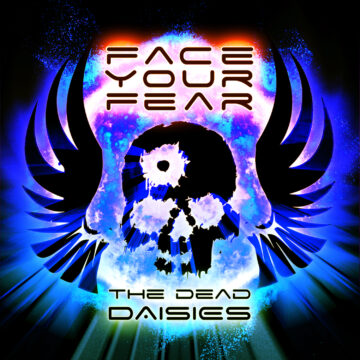 “To celebrate their upcoming US Fall Tour, The Dead Daisies are unleashing “Face Your Fear”, a powerful new straight up driving rock track taken from their upcoming album ‘Radiance’.

“This song is about making peace with your personal fears and not fighting its grip. The intense groove and two chord simplicity is a great album opener!” – Glenn Hughes

The band members are thrilled to release their sixth studio album “Radiance on September 30th.  The album will include the three previously released singles including the US chart hitting “Radiance”, the UK “A” playlist “Shine On”, the mesmerising “Hypnotize Yourself” and today the powerhouse new track “Face Your Fear”.

“Hey everyone! Our newest single, “Face Your Fear” is out now!  It’s another slab of in-your-face rock, Daisies style! We hope you all dig it! Looking forward to playing this live!” – Brian Tichy

Energized after their monster European Tour, the band can’t wait to get face to face with their fans on their US Fall dates. With shows from the East to West coast, the band will be showcasing some new material and play the classics with an energy inspired by the tens of thousands of rock lovers they played to in Europe.

Chicago-area based rock group Enuff Z’Nuff will be Special Guests of The Dead Daisies on all the US shows with singer, songwriter Gilby Clarke, also known for his years as guitarist for Guns N’ Roses, joining for one show at The Vermont Hollywood.

We know it’s tough out there, so we have created a specially priced “Have A Drink On Us” ticket bundle for our fans which includes a drink and an exclusive Daisies T-shirt.  The bundle is limited to 100 tickets per show, so get yours now!

The dramatic music video for “Face Your Fear” will premiere on September 9th!  Here’s a taste of what’s to come:

Get your tickets here: https://thedeaddaisies.com/us-fall-tour-2022/“