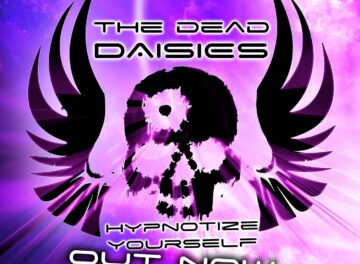 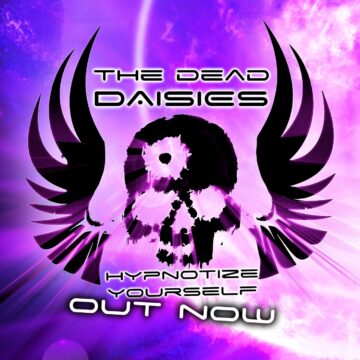 Sleaze Roxx stated the following in its review of The Dead Daisies‘ previous album Holy Ground: “Time will tell if Holy Ground will stand the test of time like Make Some Noise, but it is certainly their best album since and very possibly their best to date. I do wonder what these killer songs could sound like with John Corabi singing them, but Glenn Hughes does a fantastic job and the similarity in his voice to Jon Stevens gives this incarnation of the band a definite familiarity. This album not only sounds like it’s The Dead Daisies, it sounds like them at their best! Anyone who is a fan of great guitar driven non-stop hard rock needs to do themselves a favor and pick up a copy of this album. Fans of physical releases in particular are going to dig this as the album art and packaging are pretty damn cool as well!”