After already releasing the songs “Love And Bullets”, “Waiting On A Heartbreak” and “Take Me Back”, The Defiants have released a fourth song entitled “Runaways” from their upcoming self-titled debut album which will be released via Frontiers Music Srl on April 15, 2016. 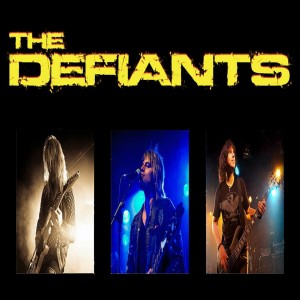