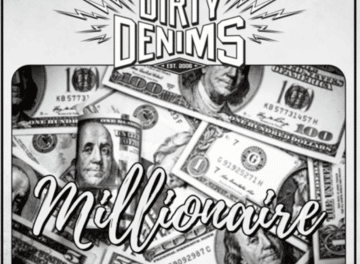 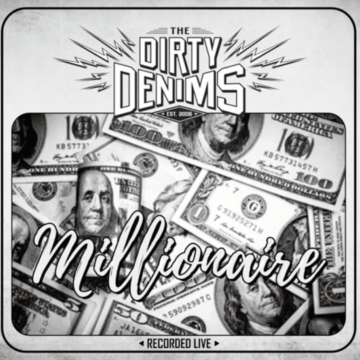 Sleaze Roxx stated the following in its review of Raw Denim:

“And what a release it is! The first thing that struck me after listening to Raw Denim was that there isn’t one bad track on the album. Granted, The Dirty Denims played a greatest hits set from their two EPs, Going Out (2009) and Wanna Be Famous (2012), and their three albums High Five (2014), Back With A Bang! (2017) and Ready Steady Go! (2020) but you’ve got to be impressed when a band can come up with 15 great songs to showcase its talents. Sure, a few songs might stand out above the rest such as the anthemic “Ready Steady Go” and the easy to sing along to “Make Us Look Good” (which borrows quite a bit from AC/DC‘s classic track “Thunderstruck” at times), but overall, Raw Denim is a seamless listen from start to finish.”