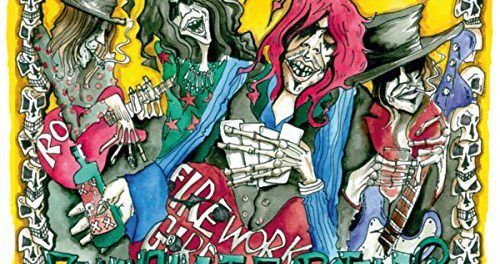 The Dogs D’Amour to release ‘Swingin’ The Bottles: The BBC Radio Sessions’ on August 4th

Great news for fans of The Dogs D’Amour as the band will be releasing some unreleased material from back in 1990, which is packaged as Swingin’ The Bottles: The BBC Radio Sessions and will be released on August 4, 2017. 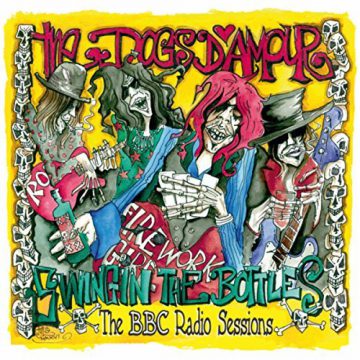 You can order Swingin’ The Bottles: The BBC Radio Sessions directly from Cargo Records.

“The LP is limited to 500 copies worldwide on yellow vinyl.

‘Swingin’ The Bottles’ combines The Dogs D’amour‘s BBC sessions with a live show from the Dominion Theatre in London from 1990.

All new artwork is provided by Tyla and also included are in depth notes and new interviews with the band – this set features exclusive versions of Dogs classics such as ‘How Come It Never Rains’, ‘I Don’t Want You To Go’, ‘Last Bandit’ and ‘Trail Of Tears’ .

The BBC sessions were all recorded around the release of the band’s third album ‘In The Dynamite Jet Saloon’ and they feature the classic Dogs line-up of Tyla, Bam, Jo and Steve.

The live recording also joyfully captures the chaos and excitement of their incendiary, edge-of-your-seat live performance. 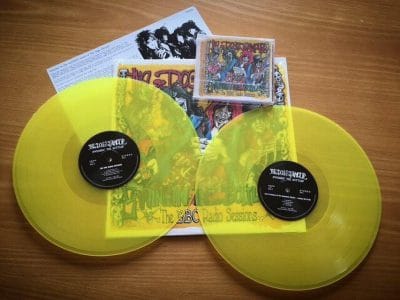 2. Wait Until I’m Dead
3. How Do You Fall In Love Again
4. Planetary Pied Piper
5. Everything I Want
6. How Come It Never Rains
7. I Don’t Want You To Go
8. The Kid From Kensington

Dogs D’amour – I Don’t Want You To Go

Music Video for “I Don’t Want You To Go”.