The Drama release single “Watch Out” 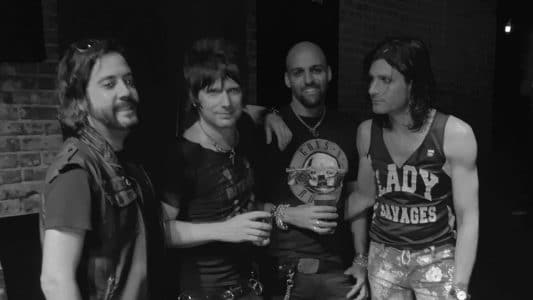 Los Angeles, California, USA based The Drama have released a new single entitled “Watch Out.”

The latter three were part of Blackpool Republic who released a very good EP titled Light It Up back on November 11, 2014 before the band imploded due to an internal dispute between rhythm guitarist Greg Gatti and the rest of the band members.

The Drama‘s “Watch Out” single:

The Drama – Watch Out (New Single)

Introducing The Drama – Webisode No. 1 Subscribe for more videos! http://www.youtube.com/subscription_center?add_user=thedramabandtv The Drama’s self-titled debut album is available on iTunes https://itunes.apple.com/us/album/the-drama/id649433489 and SoundCloud https://soundcloud.com/the-drama-band.