Being on the verge of releasing a new studio album should be an exciting time for any band but unfortunately for The Erotics band leader, lead vocalist and guitarist Mike Trash, he has revealed that he has been battling depression for the last six months even though his group is about to release its latest studio album The Songs Remain Deranged on June 22, 2019. 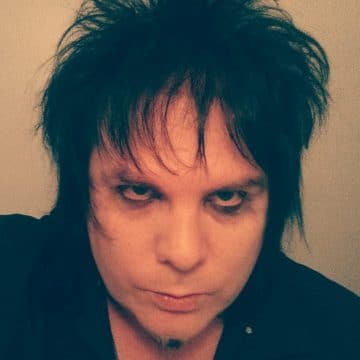 “I don’t usually post public but I bet not one single motherfucking person knows I be been battling depression big time the past 6 months, it’s even been affecting my gigs, even this past UK trip, I m onstage looking at the setlist saying to myself “God do I really have to play the last 3 songs”……… Hopefully this will pass, but if it doesn’t I need to walk away it’s not fair to myself, my band mates and our fans…… but I bet everyone didn’t know this, I hide it well, always have my game face on, but those days are ending and this isn’t fucking pretty”

The Erotics‘ “I Dismember You” video:

THE EROTICS- I Dismember You