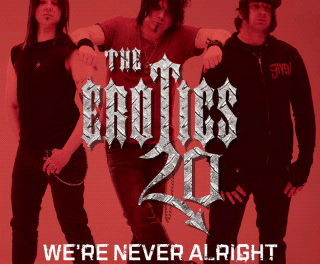 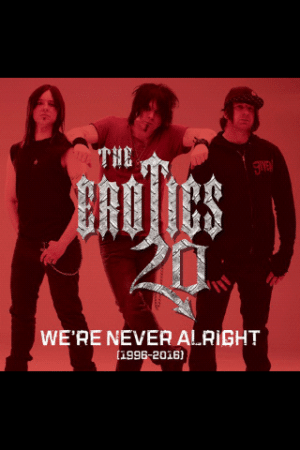 Sleaze Roxx stated the following in its review of The Erotics‘ previous EP Three Sheets To The Wind: “It’s hard to believe that The Erotics have been at it since in or about 1996 because Three Sheets To The Wind sounds so raw, dirty and unfiltered, and closer to a group’s debut record before it cleans up and polishes its act over the years rather than a veteran band celebrating twenty years of existence that keeps cranking out sleazy dirty musical deliveries. Mixing the sleaze of early Faster Pussycat with punk edge of The Ramones, The Erotics do not reinvent the wheel with the three songs on their latest mini-album Three Sheets To The Wind but simply deliver a nasty sleaze dripping three songs that all rock from start to finish.”