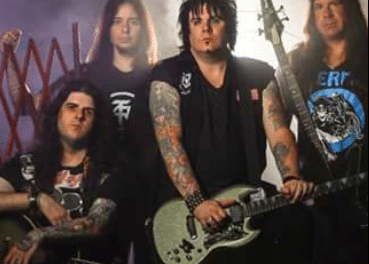 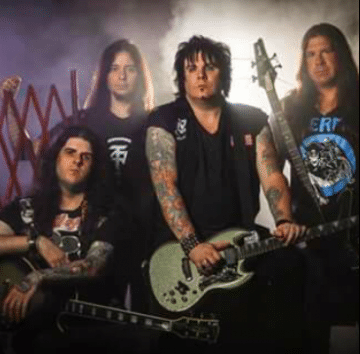 “In a few weeks we go back in the studio to record a new EP due out this summer, titled ‘Stuck Between Venus & Mars‘. Once again with Don Fury producing and to be released on Cacophone Records. Some great fist pumping rock anthems, and even the power-ballad of the summer!!!!!”

Sleaze Roxx stated the following in its review of The Erotics‘ EP Three Sheets To The Wind released back in the fall of 2015: ““Dirty sleazy rock n’ roll” — The Erotics‘ website has those words near the bottom of the home page and they are quite fitting to describe the group’s sound on its EP Three Sheets To The Wind. I would however expand the description “dirty sleazy rock n’ roll with a punk edge.””