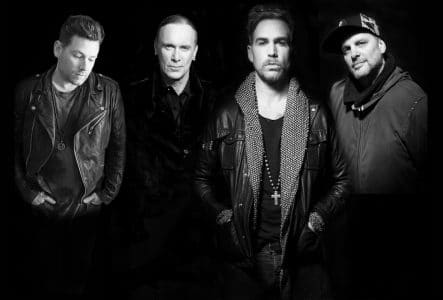 A new band titled The Fell featuring bassist Billy Sheehan have released a video for their debut single “Footprints.”

This is not typical of any of their past projects, It’s a new fresh direction, but uses their influences to create a more modern sound, with heavy guitars, powerful riffs, crushing grooves and huge vocals.”