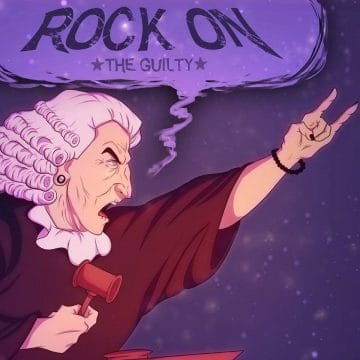 entitled “Evelyn” for streaming from their upcoming new album Rock On, which is due sometime in 2017.

The Guilty have already released a video for the title track of their new upcoming album.

Sleaze Roxx stated the following in its review of The Guilty‘s previous Guilty As Charged album: “Australian rockers The Guilty provide an interesting debut album. The first half of the album Guilty As Charged is quite good providing in your face rock n roll with some layers before the band kind of goes overboard and loses its way in the latter portion of the album.

Mixed And Produced by Scotty Gregory