The Handsome Dogs release ballad “Gonna Be There” for streaming 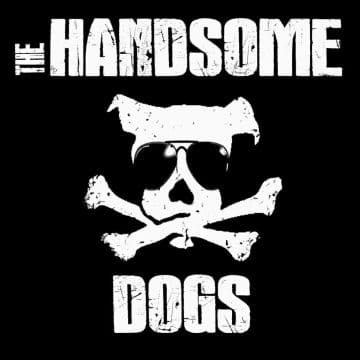 German rockers The Handsome Dogs have released their first ballad entitled “Gonna Be There” from their upcoming debut album entitled Gold.

The group’s message to Sleaze Roxx states (with slight edits):

In times like these, where half the world seems to broke in pieces, we — The Handsome Dogs — decide to release a ballad. A ballad who surely shows a different site of us, but shows also our love to Led Zeppelin.

“Gonna Be There” is the third release – after “Treat Me Like A Dog” and “Waiting” – of our upcoming album Gold.”

The Handsome Dogs consist of Porty Porter on lead vocals, Pete Potens on guitar, Lemmes on guitar and vocals, Jens Münster on bass and vocals, and Lars Lunova on drums and vocals.

The Handsome Dogs‘ “Gonna Be There” song: