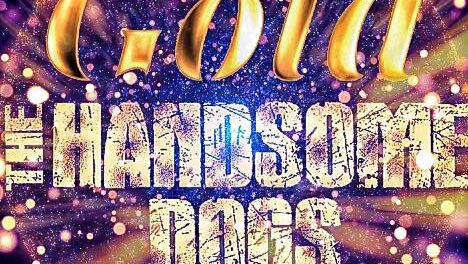 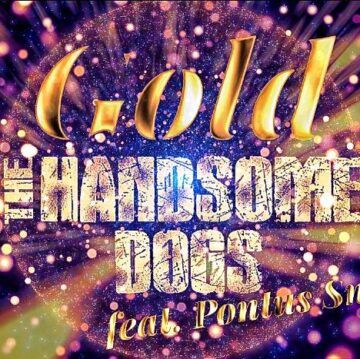 Speaking to Sleaze Roxx, Lunova explained the rationale for reworking and re-releasing the single which originally appeared on the band’s debut album. Lunova indicated:

“We love this Swedish guy with his wonderful voice and whilst he was around in pre-Corona times for some touring, we asked him to do that little duet with our guy. For some reason, it didn’t create that much buzz when we released it in 2018 and so we thought let’s give it another try. But not just a little polishing here and some adds there… No! New guitars, new bass, brand new drums, new master! We changed anything around those two brilliant voices, which were kept untouched! And so we like to give it to you for a second time! Including a brand new sparkling visual trip! So crank it up loud, brothers n’ sisters!”