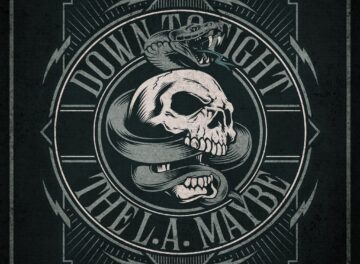 The L.A. Maybe drop video for new single “Down To Fight” 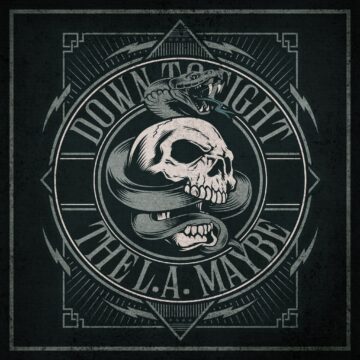 “Overall, The L.A. Maybe‘s Dirty Damn Tricks has some tremendous songs on it but those are confined to the first four tracks. After that, it’s mostly downhill with the tracks not measuring up to Robinson‘s vocal talent. Sure, Robinson saves some of the remaining songs making them listenable simply because he’s got a great voice but if anything, The L.A. Maybe prove that even with one of the best youngest singers in the line-up, you still need killer songwriting to make a great rock n’ roll record. The L.A. Maybe have a couple of really strong tracks on their debut full-length album but not enough to keep my attention throughout the entire record. That being said, coming up with three to four killer tracks on one album needs to be celebrated somewhat. I think the best is yet to come for The L.A. Maybe and with some refining of their songwriting, they have the potential to put out a really killer rock n’ roll album.”