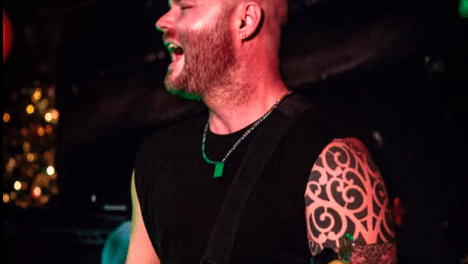 Australian rockers (who have since relocated to Canada) The Lazys have parted ways with one of their original members — bassist Glenn “Willy” Williams, and they have announced his replacement as Troy Smith. 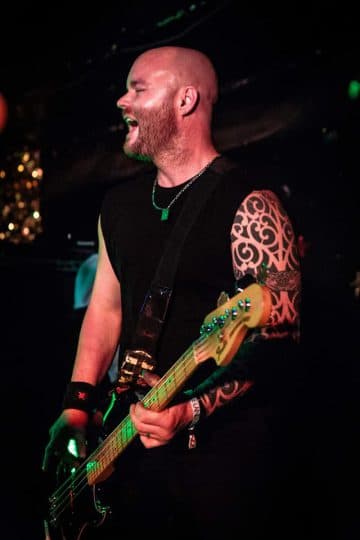 “We would like to bring to the attention of our friends, family and all our incredible fans some news. It’s with our utmost respect as Willy’s brothers, first and foremost, that we have to announce his departure from The Lazys and their touring commitments for the forseeable future. Willy is the father of two amazing girls back home in Australia, and it is for this reason the direction of life has now significantly changed for him and his family. In light of this we want to announce Troy Smith as the new Bass player for the band moving forward. It’s hard to put into words the level of commitment, strength, wisdom, dedication, effort and unconditional love Willy has shown towards The Lazys. Playing in a rock n roll band isn’t easy and takes its toll on even the most dedicated musicians. The challenges Willy has overcome to make it this far within the international music market is something we will forever cherish and respect. We want to thank him for all the ups and downs and for being one of the most loyal people we’ve ever known. We encourage everyone to post their best wishes below to show him what a truely incredible person he is. Thanks for reading – Leon, Mat, Liam, Andy, TJ and all The Lazys team. We love you WILLY!”

In an interview with Sleaze Roxx, Harrison and Morris commented on the band’s beginnings and Williams‘ involvement. Harrison advised: “Yeah, and our bass player [Glenn] “Willy” [Williams] was in it from the start.” Morris added: “Yeah, he’s an original.”