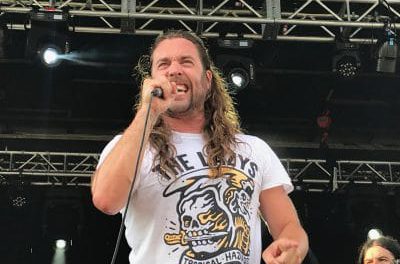 The Lazys frontman Leon Harrison has apparently been sitting on four songs for a number of years now but he has decided to release them in the coming days. 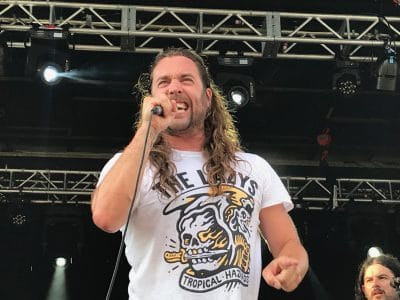 “***To my incredible network of friends and family and all the amazing people who support The Lazys.***

In the coming days I’m going to release 4 songs I wrote and recorded in Sydney Australia, with my incredibly talented friend Jonathan Holowell back in 2016. These songs are NOT Lazys, quite the opposite really, but none the less, carry their own weight in beauty, honestly and power.

They were written at a time where some extremely intense personal issues we’re at the forefront of my life and where music was THE ONLY thing keeping me going. I have sat on these songs debating whether to ever release them for years now, but woke up this morning with an over joyed sense of positivity that in fact, given the current global crisis, THIS IS THE RIGHT TIME!!

I hope you enjoy them and will be making an official post in the coming days. Until then, stay safe and stay home