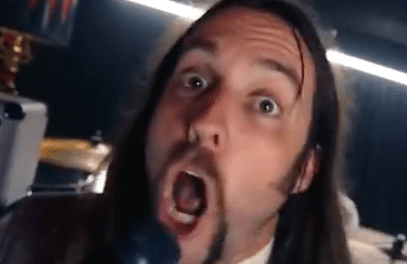 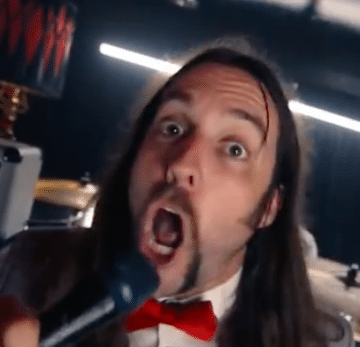 “There’s no question that The Lazys are influenced by Australia’s greatest band ever — AC/DC — but on Tropical Hazards, The Lazys have settled into a bit of a formula that works really well for them. You have the screaming but raspy vocals of singer Leon Harris, you have some big time background vocals, some great yet at times simple guitar riffs and mainly upbeat faster paced material except for the two ballads “Young Modern Lightning” and “Somebody’s Daughter.” On The Lazys‘ preceding self-titled album, there were a handful of standout songs such as “Black Rebel,” “Howling Woman” and “Shake It Like You Mean It” but there were also some fillers or songs that were simply not that well constructed. This time around, The Lazys simply deliver one zinger after another.

Usually, if an album has two to three really great songs such as The Lazys‘ self-titled album, you can’t ask for much more. After all, the “older” bands such as Iron Maiden, AC/DC, etc would likely be pleased with one really memorable song from their latest album to include into their live set. In The Lazys‘ case, there are five tracks that I would consider in the phenomenal category in terms of engagement, great melodies and overall catchiness. The first four tracks consisting of the first single “Nothing But Trouble,” the slide guitar filled “Little Miss Crazy,” the peppy “Picture Thieves” and the awesome story telling “Half Mast Blues” as well as the album closer “Take Back The Town” can each give me goose bumps at any given time.”