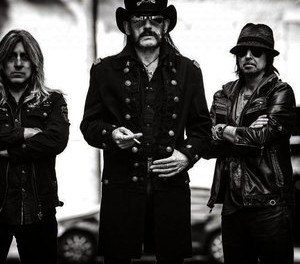 The legendary Motörhead is over 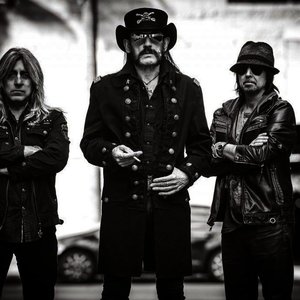 Drummer Mikkey Dee has announced not surprisingly that Motörhead is over.

Sweden’s Expressen has reported that in a telephone interview, Dee stated: “Motörhead is over, of course. Lemmy was Motörhead. But the band will live on in the memories of many.”

Dee reportedly went on to state: ”We won’t be doing any more tours or anything. And there won’t be any more records. But the brand survives, and Lemmy lives on in the hearts of everyone.”

Speaking about the band’s last tour which ended on December 11th in Berlin, Germany, Dee commented: ”He was terribly gaunt, he spent all his energy on stage and afterwards he was very, very tired.” Dee went on to state, ”It’s incredible that he could even play, that he could finish the Europe tour. It was only 20 days ago. Unbelievable.” Dee added ”It feels fantastic that we were able to complete the tour with him. It’s heartening that we didn’t cancel because of Lemmy.”  and ”I’m incredibly grateful over the years we had, and that we had such a good time together.”