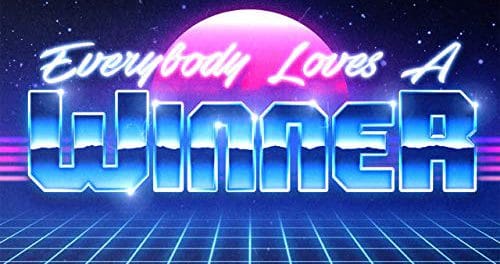 Atlanta, Georgia, USA based melodic rockers The Lovesick have released a video for their single “Shoot” from their recently released new EP Everybody Loves A Winner. 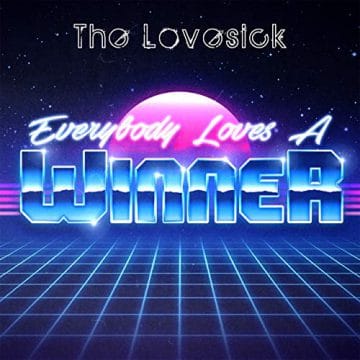 Slippery When Wet Band‘s website indicates the following in part about The Lovesick frontman Jason Morey (with slight edits):

“Jason Morey has toured the world with his record setting Bon Jovi tribute band Slippery When Wet. Morey, has also reached heights with his orignal band The Lovesick ], amassing over a half of a million views on Youtube for their various music videos. Other accomplishments include playing the pre show of Super Bowl 48, being featured in Triumph the insult comic dog’s Election special on Hulu and headlining Legends in Concert in Las Vegas.

Jason Morey’s professional career started in 1990 when he began singing for Split Image, a 5 piece hard rock band from Tampa , FL. They headlined clubs  throughout Central Florida. In the band’s three years together, they recorded two discs — 1991’s Best Kept Secret and 1992’s Strawberry Jam. The latter being featured on local radio station 98 Rock, even having the single “Roses” put into rotation.

2003 brought on the start that would change Jason’s life. Jason attended a Dave Chappelle performance and following the show, Chappelle mistook Morey for Rock and Roll Hall of Fame member,  Jon Bon Jovi. Morey had thought about putting together a Bon Jovi Tribute for months leading up that moment. That night solidifed it in Morey’s mind and Slippery When Wet – The Ultimate Bon Jovi Tribute was born.The band started out touring clubs in the southeast and within four years, the band was the biggest Bon Jovi tribute in the world even getting authorized by the band themselves in 2007. The band has performed over 1,500 shows including shows in over seven countries.

The Lovesick was formed in 2015. They released their first EP Hope In Helpless World in 2016. The follow up Breathe Baby Breathe was released in 2017. The band has filmed many music videos featured on YouTube and Vevo. Their new CD Palomino is being released in the summer of 2018.

Shook is the 2nd single from The Lovesick – Everybody Loves A Winner ep available on Itunes and all digital and streaming servicesItunes linkhttp://itunes.ap…