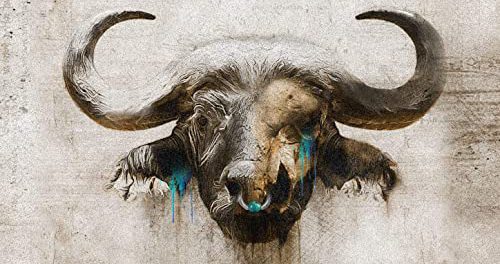 The Loyal Order unveil video for single “F**k Or Fight” 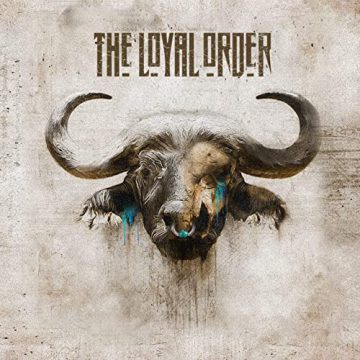 In an interview with Ruben Mosqueda for Sleaze Roxx back in mid0May 2020, Buehner spoke about his band members as he indicated:

“Yeah, Brandon Cook is an encyclopedia of knowledge. His playing is ‘top shelf.’ We have a second guitarist. He was one of Brandon’s students at one point. His name is Justin Gibson. He’s killer. He plays with a lot of emotion and his abilities are incredible [laughs]! And he sings great too! We have Patrick Young on the bass guitar and I know you know who Patrick Young is and I don’t need to tell you how fantastic he is! I remember when I moved to Portland, he was one of those guys that really made an impression on me as a bassist and I have been watching him play forever! He plays with a pick! I don’t like a lot of bass players that use a pick, but I like him [laughs]! Having him on board has just raised the bar. We have Kyle Baltus from 36 Crazyfists and he’s also a part of Light The Torch with Howard Jones who sang for Killswitch Engage. I’m so excited to have this level of talent around me. It will push me to raise the bar on my performance and my role in the band. You know, I think I have to be my best, but I have to be better than them because these guys have been their best for a while. I have to be reaching on my tip toes and reach even higher than that [laughs]!”