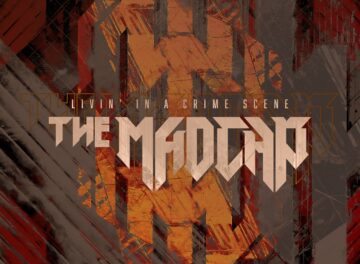 Turkish rockers The Madcap consisting of band founders İzgi Gültekin (lead vocalist) and Deniz Sayman (guitar) along with new members Cagdas Tilkan (guitar), Cagdas Dogru (bass) and Efe Okay (drums) have unveiled a video for their new single “Livin’ In A Crime Scene” from their upcoming sophomore album. The group’s debut album The Madcap Rising was 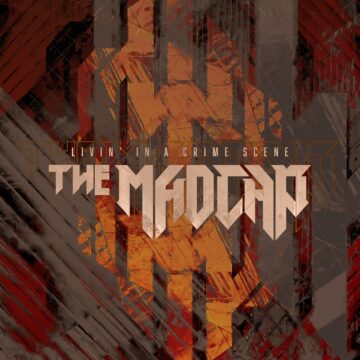 The following message was posted in part on The Madcap‘s Facebook page earlier today:

“”This song took us 4 years along with the other songs of The Madcap‘s upcoming album. We wanted to introduce different sides of the band and show what we can deliver to our fans with the greatest songs we can write, presented with the highest sonic & visual quality. In this one, we wanted to reflect our feelings with the dirty, aggressive and chaotic sound and video.” – Deniz Sayman

It’s only been a day but we are humbled by all the positive feedback you’ve given and it really warmed our hearts, reminded us why we were making music in the first place! The Madfan, we love you, you always have our backs and we couldn’t live without you!

The Madcap‘s “Livin’ In A Crime Scene” video: