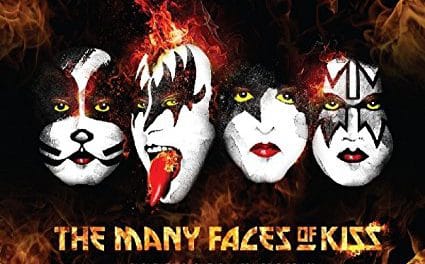 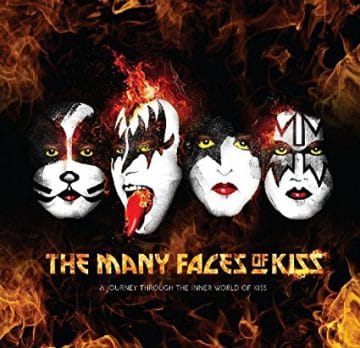 Good news for KISS fans as another album featuring some rare material has been released. The Many Faces Of Kiss album features a Vinnie Vincent demo, the original demo of “Is That You?” from its original writer and covers of KISS classics by groups such as Shameless, Ron Keel (with Richard Kendrick) and Loaded Dice.

“MB Entertainment Business Group. Based in Argentina, Brazil, Chile and Mexico with distribution in other countries have released The Many Faces Of Kiss featuring Loaded Dice covering “C’mon And Love Me”, on disc #2 track #8. It’s a 3XCD album that will also include rare material by the members of KISS. (Gene Simmons collaborating with Engelbert Humperdinck, a Vinnie Vincent demo of “Gypsy In Her Eyes” and collaborations featuring Ace Frehley, Eric Singer and Bob Kulick and much more), Also includes the original demo, for the first time available on CD, ” Is That You? ” (song included in the album Unmasked) performed by its writer: Gerard McMahon. “Be one of the first lucky ones to get a advanced copy of The Many Faces Of KISS CD just visit, comment and like the Loaded Dice Facebook page to enter ! Just click here to enter >>” 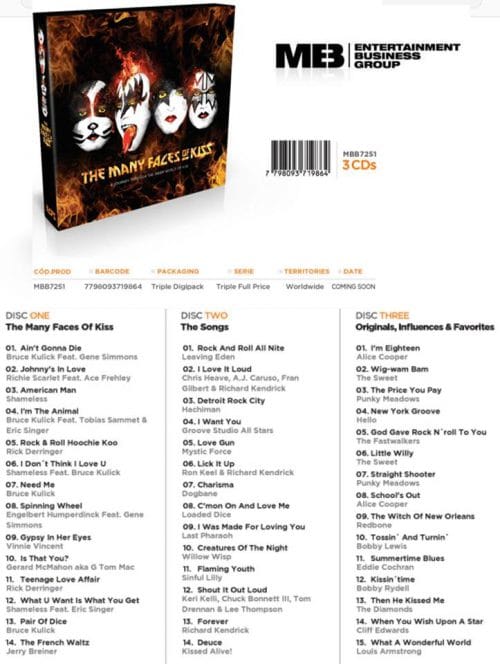