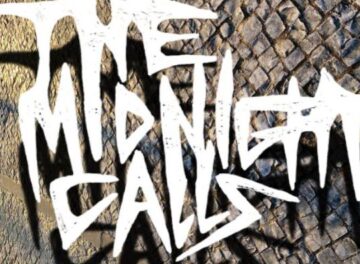 A new group is upon us as The Last Vegas guitarist Adam Arling has teamed up with lead vocalist Taran de Pablos to form The Midnight Calls. The group will be making their live debut at Reggie’s in Chicago. Illinois, USA on June 24, 2022 as one of the opening acts for Los Angeles, California based The Claws, which features The Last Vegas frontman Chad Cherry. 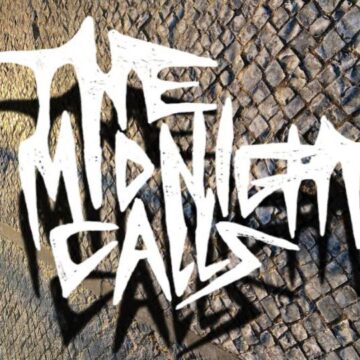 The following message was posted on The Midnight Calls‘ Facebook page on June 4, 2022:

“Hailing from Chicago, The Midnight Calls is the brainchild of guitarist Adam J. Arling (The Last Vegas, Urge Overkill, Warrior Soul) and singer Taran de Pablos (Fierce Atmospheres, Skinwalker). While working together in the AC/DC tribute Black Angus, the duo decided to get back on the song-writing saddle and came up with a bunch of denim-and-leather, Blues-infused, Rock’n Roll songs reminiscent of bands like Cheap Trick, AC/DC or Guns N’ Roses. The band’s first show is scheduled for June 24th at Reggies. Let There Be Rock!”

Back in December 2020, Sleaze Roxx interviewed Arling who at the time was promoting his project Furbaby. In terms of his plans for 2021, Arling had stated: “If we’re still in lockdown, keep an eye out for consistent Furbaby releases at https://furbaby.rocks. I’m sitting on plenty of demo ideas, but the video stuff is stealing all my time.  If anyone out there makes music videos or is a video artist and wants to collaborate, call me! If the vaccine takes shape, hopefully I’ll see all you wonderful music fans at a club or venue somewhere between USA and Europe, on tour with either a rock outfit or ABBA tribute band. Joking. Not joking. I tried to give up music and get a real job three years ago and it was terrible. It’s nice for all of us to find things in life we enjoy. Simple things. A few laughs. Good friends. Making good memories. For me, that environment, those simple pleasures are sharing music whether it’s in a studio, concert hall, or the corner dive bar. That’s all I need. Be well folks, and follow the Fur!” 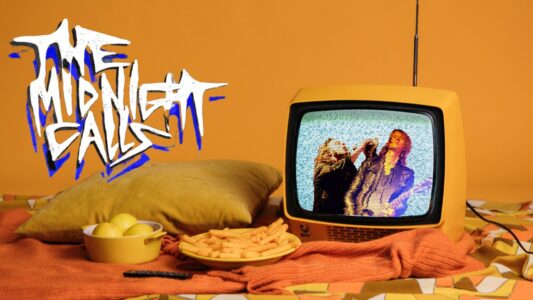