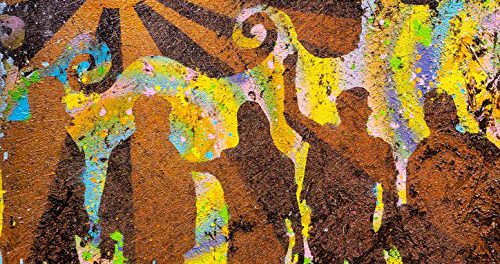 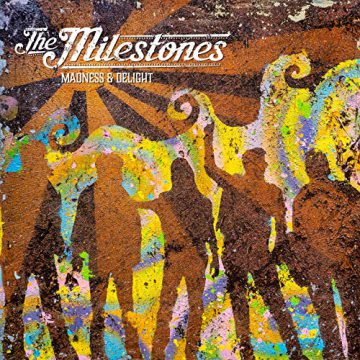 Finnish classic / southern rockers The Milestones have released a fourth single with a lyric video for their track “Madness & Destiny” from their upcoming fifth studio album Beautiful Light, which will be released on March 1, 2019.

“Finnish classic rock band The Milestones release fourth single and lyric video “Madness And Delight” from their upcoming fifth album Beautiful Light. ”Yet again a bit different song from us. This is one of the old songs from early 2000’s that we demoed and arranged several times, but for some reason couldn’t make it work. But we knew that we had something very unique and great in our hands. That’s why we always got back to it and tried a different angle. Finally we nailed a version that we all love. It would be perfect for any Quentin Tarantino movie soundtrack. So, if anyone knows Mr. Tarantino himself please let him know that there’s a song waiting for him”  the band says.