The New Roses release video for “Every Wild Heart” 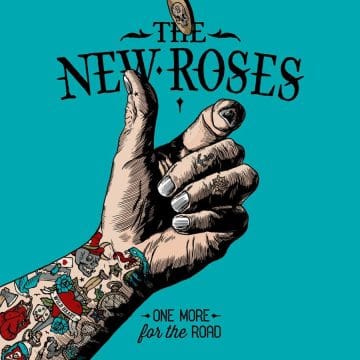 German hard rockers The New Roses have released a video for their first single “Every Wild Heart” from their upcoming third studio album One More For The Road, which will be released on August 25, 2017.

The New Roses‘ Biography on their Facebook page states in part (with slight edits):

“The New Roses have several musical influences to include B.B. King, Chuck Berry, AC/DC, Kid Rock, Bruce Springsteen, Rose Tattoo, Aerosmith, Metallica, and The Black Crowes. But as you will hear for yourself, their style is all their own. Their unique sound was recognized internationally when their debut album’s title track “Without A Trace” was featured on the popular US television series Sons Of Anarchy and was selected as the official song for the German trailer campaign.”

The group consists of Timmy Rough on vocals and guitar, Norman Bites on guitar, Hardy on bass and Urban Berz on drums.