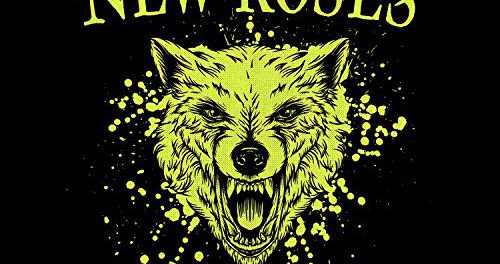 The New Roses unleash video for song “Nothing But Wild” 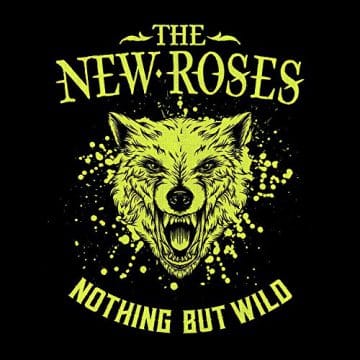 German hard rockers The New Roses consisting of lead vocalist and guitarist Timmy Rough, guitarist Norman Bites, bassist Hardy and drummer Urban Berz have released a video for the title track of their latest album Nothing But Wild.

Sleaze Roxx stated the following in its review of Nothing But Wild and specifically the title track: “Speaking of fun, “Nothing But Wild” is a good romp through London Quireboys style party rock.”

Sleaze Roxx concluded its review by stating: “I don’t mind The New Roses’ Nothing But Wild in general. The band is tight and the production is good. However, like many bands these days, the album lacks consistency. The first few tracks rock hard, but then this album moves into early ’90s era Bon Jovi, having more of a country-rock twang than a dirty sleaze to it. A few tracks have some appeal, but I fear to my ears, the rest are not my style.”

Amazon indicates the following: “”The limit is the sky!” That’s not just a quote from furious opening track ‘Soundtrack Of My Life’ – it`s also a self-fulfilling prophecy in the case of The New Roses! The German band has recently supported the Scorpions and got invited by rock gods KISS to their very own cruise, but with fourth album Nothing But Wild, they actually climb the rock Olympus themselves. Total pretension? Then you haven’t heard the killer melody carrying ‘Down By The River’, the sizzling 80s licks of the title track or the rugged ballad ‘The Bullet’. Nothing But Wild simply is the ultimate love letter to US rock – and the real deal.”

The New Roses‘ “Nothing But Wild” video:

THE NEW ROSES – Nothing But Wild (Live) | Napalm Records

Get the album “Nothing But Wild” here: https://smarturl.it/NothingButWild