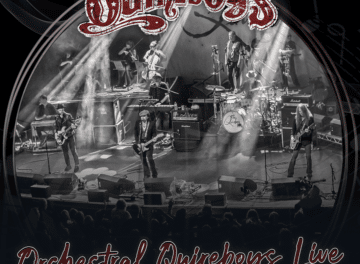 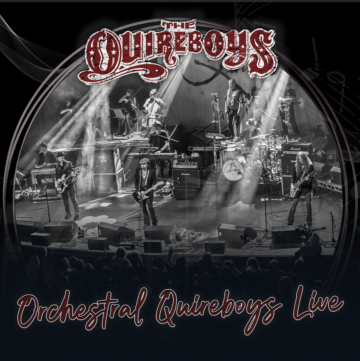 UK rockers The Quireboys consisting of lead vocalist / guitarist Guy Griffin, guitarist Paul Guerin and keyboardist Keith Weir have unveiled a video for their live track “Blackwater” from their upcoming CD/DVD Orchestral Quireboys Live, which will be available via Off Yer Rocka Recordings on February 10, 2023.

The Quireboys are preparing to turn back the clocks to the summer of 2022 and a special evening in the City of London.

As we enter the festive season, summer may seem like a distant memory, but not for long. The Quireboys would like to invite their fans to relive one of their highlights of 2022 via the band’s new concert album ‘Orchestral Quireboys Live’.

So it’s with great pride and pleasure we share with you the spectacular ‘Blackwater” in all its glory. Orchestral Quireboys gets its CD/DVD debut on February 10th 2023 and you can pre-order yours now at www.offyerrocka.com