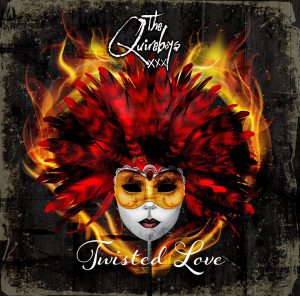 UK based rockers The Quireboys have released a new single entitled “Twisted Love” via Off Yer Rocka Recordings from their upcoming Twisted Love EP, which will be released on August 19, 2016.

The Quireboys‘ bio on their Facebook page simply states (with slight edit): “With a sound that harks back to the 70’s heyday of The Faces, Stones, Slade and Mott The Hoople, The Quireboys have always remained true to their roots from the start. The boys’ mission is simply to keep the spirit of good time rock ‘n’ roll alive and kicking into the 21st century.”

The group has a long history dating back more than 30 years and have released the following studio albums as per Wikipedia: 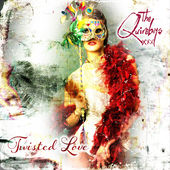