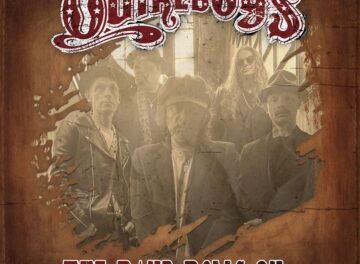 Back in March 2022, The Quireboys and their original band member / frontman Spike Gray parted ways. Griffin has since taken on the lead vocal duties.

The following message was posted on The Quireboys‘ Facebook page earlier today: 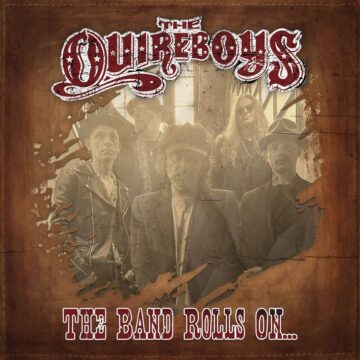 We are proud to announce our Brand New Studio Album Titled

“The Band Rolls On” featuring All Star Collaborations with some of the best in the business!

Guy Griffin says: “It’s great to have people we really respect and admire in the industry adding some of their magic to the new songs we’ve written. After twenty years of writing Quireboys songs, these collaborations have not only taken a bit of the pressure off me but brought a fresh perspective to the process, another way of looking at a song. It’s also been a pleasure to sing alongside such great names”

The album which is now available on presale, features some well known faces which include:

Read The Details or Pre-Order CD or Vinyl Here >> https://bit.ly/3AMV0HG“