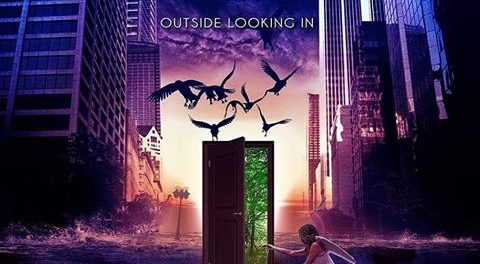 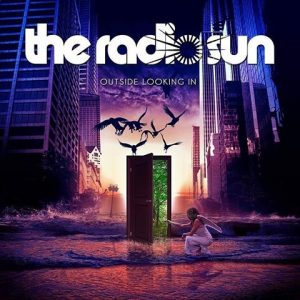 Aussie rockers The Radio Sun have released a new song entitled “Switch Off The World Tonight” for streaming from their upcoming new album Outside Looking In, which will be released via Melodic Rock Records and Anderstein Music (Japan) on September 30, 2016.

A special limited edition of the new album Outside Looking In is available for pre-order via The Radio Sun‘s website. The limited edition includes two bonus tracks, and all pre-orders will be signed by the band.

The Radio Sun‘s bio on their Facebook page states (with slight edits):

The Radio Sun are a new melodic rock band from Melbourne, Australia that formed in 2012 and features lead vocalist Jason Old, guitarist Steve Janevski, drummer Ben Wignall formally from the melodic rock band Square One. The band is rounded out with Robbie Erdmanis on bass. The Radio Sun released their debut album titled ‘Wrong Things Right‘ in 2014 and new album ‘Heaven Or Heartbreak‘ in September 2015 through Melodic Rock Records. Both album’s were mixed by ex Danger Danger singer Paul Laine. The Radio Sun = big harmonies, hooks and rokken guitars!

The Radio Sun‘s “Switch Off The World Tonight” song:

The Radio Sun – Switch Off The World Tonight (Album ‘Outside Looking In’ Out Sept. 30)