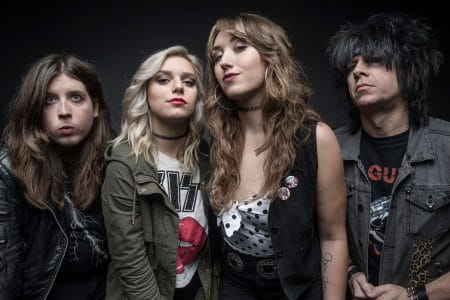 Iowa, USA based rockers The Rumours have signed with Kivel Records who will be re-releasing the band’s Hot Bang album in March 2018 and releasing a brand new album in the fall of 2018.

“Kivel Records is a modest small label, with a big bite!! We pride ourselves on bands that get us excited. Musicians that we would like to see live just like you would. We are fans of music here above all else, and we are always looking to expand our stable.

Well we couldn’t be happier to welcome the latest addition to the Kivel Records family. 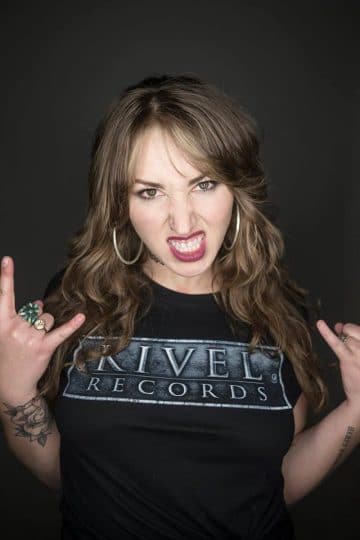 Who you may ask? What do they sound like? Well, think Buckcherry, think Halestorm, think Joan Jett !! Roll them all into one band, add some youthful energy on Maximum, and then hit’em with a bolt of lightning!! What you will end up with is……..

Kivel Records will be re-issuing the bands independent release, HOT BANG ! In March ’18. It will include new artwork and new studio bonus tracks.

Also the band will begin work on their next album due for release Fall of 2018!!

It’s going to be a big year filled with RUMOURS !!

To people curious on this band …heres a taste of whats coming!…”

The Rumours‘ “I Want Your Love (Want Your Drugs)” video:

Official Music Video for The Rumours “I Want Your Love (Want Your Drugs)”, from the album “HOTBANG” and also featured in the August 2017 issue of Classic Roc…