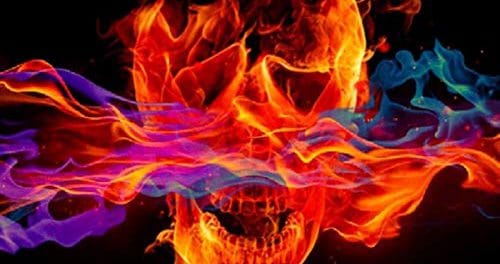 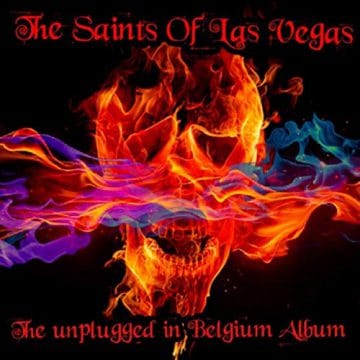 The group’s updated “Biography” on its Facebook page indicates (with slight edits):

The members of The Saints of Las Vegas are Brent Muscat, Brandon Garcia and Anthony Serrano!

Brent is the co-founder of sleaze-rock legends Faster Pussycat. Faster Pussycat released three gold albums on Elektra Records. They toured the world with KISS, Mötley Crüe, Poison and David Lee Roth. They had a number one MTV video with “House of Pain.” He has also been a member of Bubble and L.A. Guns. Here in Vegas, he and Rob Cournoyer formed one of the city’s biggest bands. Together, they helped raise nearly a million dollars for charity and won several “Best of Vegas” awards.

Brandon Garcia is from Gallup, New Mexico, and a member of the Navajo tribe. He is a well respected bassist and guitarist whose influences are many. He has played with many famous musicians, including Prince during his residency in Las Vegas.

The youngest Saint, singer and guitarist Anthony Serrano, is a Las Vegas native. He loves a variety of music from Zeppelin / Hendrix to 90’s grunge and alternative. As a kid, Anthony‘s two main loves were the guitar and baseball. He pitched at Cimarron High School, versus locals Bryce Harper and Kris Bryant. He then went on to play at the collegiate level in California, spending two years at Barstow Community College, then transferring to Division II school Cal State San Bernardino. He finished out his college years at UNLV graduating with an economics degree.”