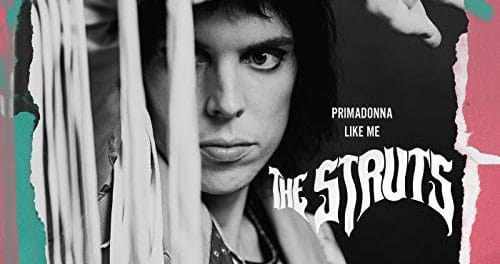 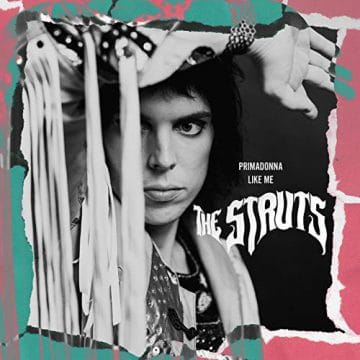 Sleaze Roxx stated the following in its review about The Struts‘ EP Have You Heard…:

“We have some high hopes for this band to bring rock back to the mainstream and to the masses. Signed to Virgin Records, the band was temporarily moved from their hometown of Derby, England to Los Angeles. From there, Interscope re-released their actual full length European debut Everybody Wants as this four-track EP Have You Heard… in North America on Interscope Records. Being a rock band signed to Interscope Records already has our warning bells ringing however, as this label is run by the great rock denouncer Jimmy Iovine. Iovine has a history of disuading American Idol contestants from performing rock songs and also booted The Pretty Reckless from his label.

Having however already opened for The Rolling Stones and playing numerous festivals in the UK the last few years, we may still witness The Struts being the next big thing, and it’s about time.”