The brand new website The Wild 80’s has revealed its “10 Bad Albums” by ten of the ‘80s’ Greatest Hard Rock Bands‘ with the following introduction: 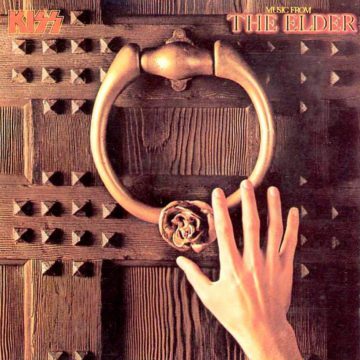 “You wanted the best….you got the best! Now here are some of their worst albums.

These 10 artists are some of hard rocks’ most famous bands during the ’80s. Most have long careers with certified Gold and Platinum albums. But even these artists have at least one album that they’d like to forget ever happened.” 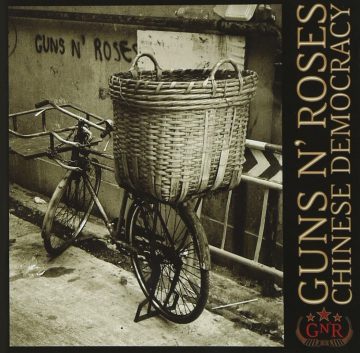 Sleaze Roxx reviewed two of the above-mentioned albums. With respect to Guns N’ Roses‘ Chinese Democracy, Sleaze Roxx stated in one of its two reviews of the album:

“Chinese Democracy is the result of a mad man’s (literally) ego gone wild. The songs, at times, are a meandering mess of background noise and other computer programmable subtleties. The music completely lacks any emotion and is more distracting than entertaining. Axl‘s strong point has always been that his raw performances only help to reinforce powerhouse lyrics. With Chinese Democracy the lyrics and the performance often sound like that of a man who has been beaten down as opposed to someone who used to do the beating. At times it is a struggle to listen to.

I did not at all expect a duplication of Appetite For Destruction. What I did expect was an album that was equally strong, but perhaps in different ways. At 46, it wouldn’t have been as believable for Axl Rose to write “Out Ta Get Me” as it was when he was 25. What I wanted was a World Champion, not a whiny bitch. I wanted a rock album, not an attempt to incorporate every style of music that has come and gone over the last 15 years.”

In terms of Mötley Crüe‘s Generation Swine, Sleaze Roxx stated in one of its two reviews: “After extensively listening to this album for this review I have very mixed feelings on it. At the time of this release, the band was under a lot of pressure from Elektra Records. The label had forced John Corabi out in order to bring 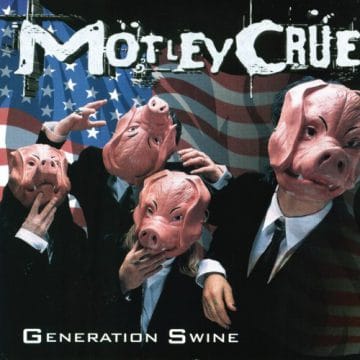 back Vince Neil. That was something the band was very apprehensive about. There were suggestions at the time that Corabi would stay on as a second guitarist. In some ways, that may have been cool. The band may have been able to appease the fan base of both singers. Realistically though, would the egos involved allow that to happen? I think the bottom line is this…

In terms of success, I think commercially this album still would have not lived up to expectations of the Crüe‘s fan base no matter who sang on it. This album was too misguided. When you have vocals by Neil, Sixx and Lee, it just leads me to believe that the egos of certain band members were directing this album. I find that the first six or seven songs are very well done, but from there it is a mismatch of lackluster material. It seems the band was just recording songs for the sake of having enough material to complete an album. I even find the packaging to make little sense. The album cover is upside down with the inner sleeve lyrics starting from back to front.”