The Wild! and The Lazys blown away by their respective Wacken Open Air Festival experiences

Germany’s Wacken Open Air Festival is considered one of the premiere rock festivals in the world and took place once again this year from August 1st to 3rd. This year’s line-up boasted an impressive 53 new bands which included Canada’s The Wild! and 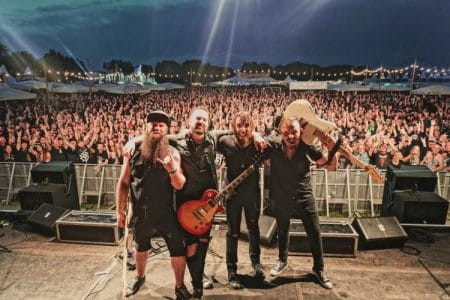 Canada based Aussie rockers The Lazys.

The Wild! posted the following comment on their Facebook page after their Wacken appearance on August 1st:

“There’s truly no place on earth quite like Wacken Open Air.

I can’t find the right words to fully explain what this felt like but I can tell you this. Now that we’ve had a taste for it, we are hot on it’s heels and hungrier than ever.

Never give up. Work as hard as you can and don’t take no shit along the way.

Great concert . Thank you. The name of the band matches the band.

The Lazys‘ frontman Leon Harrison posted the following message on his Facebook account with the accompanying self-explanatory video earlier today:

“BEST DAY OF MY LIFE!! @wackenopenair.official

THANK YOU TO EVERYONE WHO CAME AND SEEN US ? #thelazys” 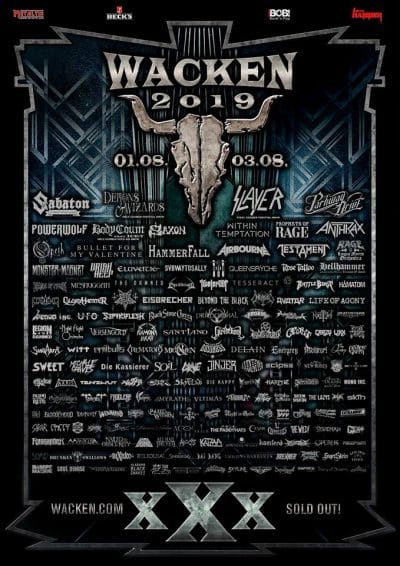